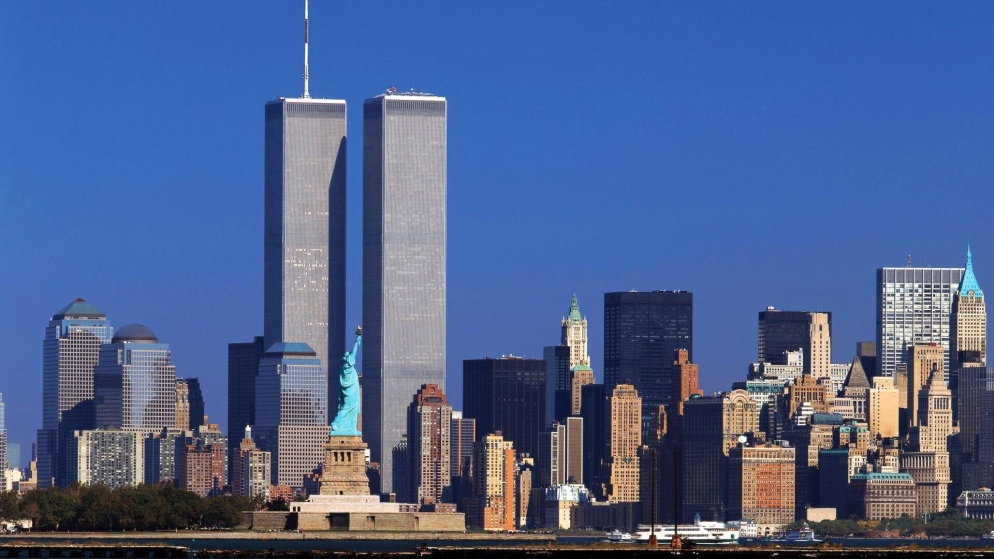 ON THIS DAY IN 2000, nothing remarkable happened. Nadda. It was Monday. It’s what you’d call a slow news day. Democratic candidate Al Gore was so close to becoming President we could almost taste it. Comedian Dennis Miller was already on his 2nd week as colour commentator for Monday Night Football and America was already regretting it. The New England Patriots lost to the New York Jets as a result of Miller’s obscure references. Yeah, I’m basically stretching at this point. Let’s face it: All of us were slowly coming to terms that the Y2K bug wasn’t gonna take control of our computers and plunge us into chaos after all. The new millennium was off to a fairly boring start. New York hasn’t look any cleaner though. That counts for something, right? 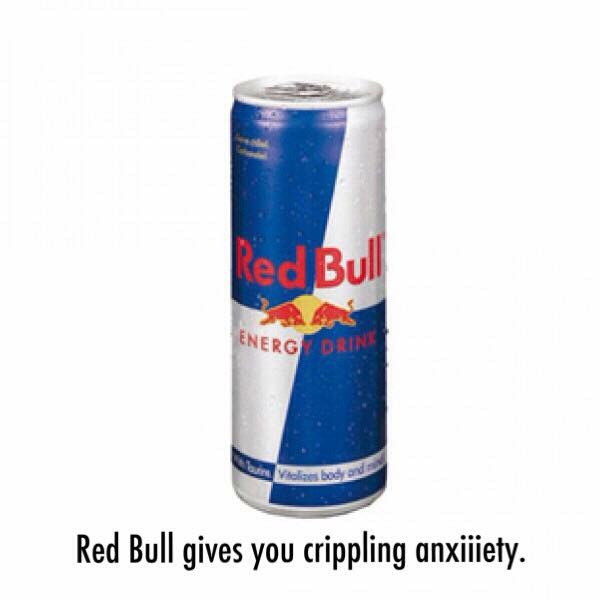