THE HEAVENS — Upon somber reflection on Christmas Day, God, Our Heavenly Father reportedly laments skipping out on the birth of His Son, Jesus Harlequin Christ, over 2000 years ago to the day.  “I already had a full plate that day,” explained God. “I was busy being a Father elsewhere with all of My other Creations.”  The regretful Creator of All Things believes that the course of history could’ve had “a much sunnier” outcome had he been physically present at the birth of Christ. “My Son wouldn’t have been raised by a libtard like Joseph,” decried God, adding that the absence of a strong Father figure consequently lead to “all those atrocities later in His life.”  A sulking God admits that He only has Himself to blame for being completely nonexistent to His Son’s needs. 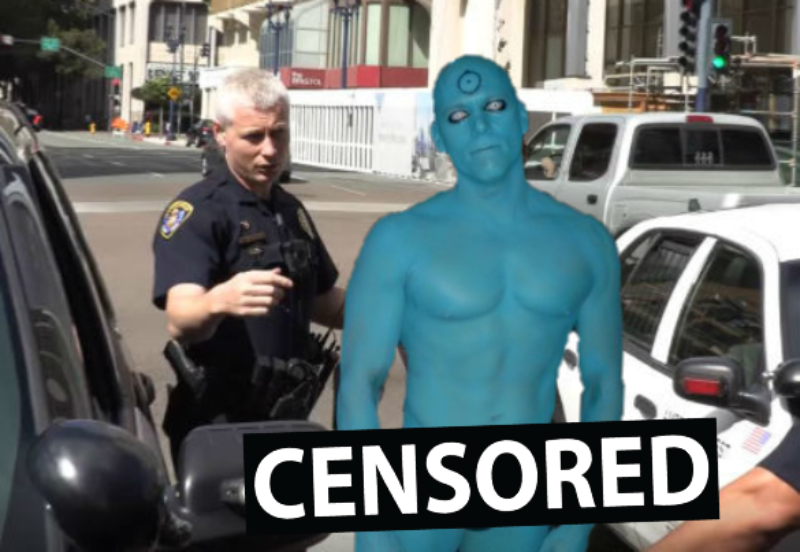 TORONTO — According to early reports, Kawhi Leonard has reached to an agreement to stay with the Toronto Raptors. The NBA Finals MVP plans to sign a five-year, $190 million contract once free agency begins on Sunday. Leonard was offered league-max deals from both the Los Angeles Lakers and Clippers to play in his hometown. In a desperate move, the Raptors offered a deal he couldn’t refuse: relocation of the franchise to Los Angeles. “We also offered him a minority stake in the team and three Hawaiian islands,” said Raptors GM Masai Ujiri. “Hell, we’ll even trade off Drake for Kendrick Lamar.” Toronto fans won’t have to worry about missing the reigning NBA Champions in action. The Raptors will play one exhibition game at the Scotiabank Arena.

WASHINGTON — At an unscheduled press conference today, a visibly humbled Donald Trump has announced his resignation as President of the United States. The decision comes as a shock to both Washington insiders and fellow congressmen alike. Trump shared his sudden wave of conscience to reporters as well as shedding a few tears.

“I am not fit to run this country. Never have, never will,” says the 72-year-old while shamefully removing the orange toupée from his scalp. “I can’t hide my secrets any longer. 2 years and 70 days is far too long for a lying, womanizing thief like myself to be governing this fine nation. And for that, I am deeply sorry for driving America into the swamp.”

As an act of solidarity, Mike Pence will also resign as a Vice-President, passing the leadership role to Speaker of the House of Representatives Nancy Pelosi. She will sworn in as the 46th President, thus becoming the very first female head of state.

Trump has also offered to publicly share his tax records and plans to liquidate all of his assets in order to pay off years worth of legal and financial debt. More to follow.

CHICAGO — Outraged by local police dropping charges against “Empire” actor Jussie Smollett, President Donald Trump is demanding the FBI and the Justice Department to review whether or not he appeared in the 1992 Disney film The Mighty Ducks. Trump took to Twitter Thursday to express his disgust for authorities letting the 36-year-old actor go free. “It is an embarrassment to our Nation!” Trump tweeted. “We can’t allow Smollett stealing credit from another poor kid. He’s a born liar. Sad!” The President has personally taken the time to re-watch the film “at least 6 or 7 times” and failed to notice Smollett’s part. “Which one was he suppose to be?” snorted Trump. “Goldberg?” 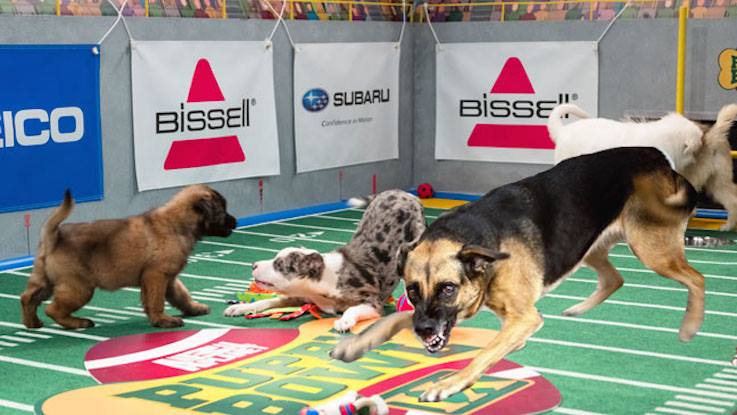 NEW YORK — The Puppy Bowl XV, the biggest annual puppy sporting event, made history on Sunday night when a fully-grown rabid German Shepherd emerged as the victor.  Mr. Pebblesworth, the grizzled nine-year veteran from Team Fluff, won solely on a technicality after he viciously attacked and killed the other canines representing both teams on the field.  The former stray also bit the referee’s throat in protest of a ruffing penalty during the first half, along with several other animals present at the event. “Pebblesworth was a last minute addition to the line-up,” said Team Fluff coach Bork Belichick. “We just happened to find him outside the Puppy Bowl studio digging through the trash. You could see the look of a champion in his deranged eyes.” Mr. Pebblesworth was also named Most Valuable Puppy with a game-high 9 tackles and 2 sacks on an animal trainer.  The rabid dog would not be present to accept his trophy after being euthanized by personnel immediately after the final whistle.